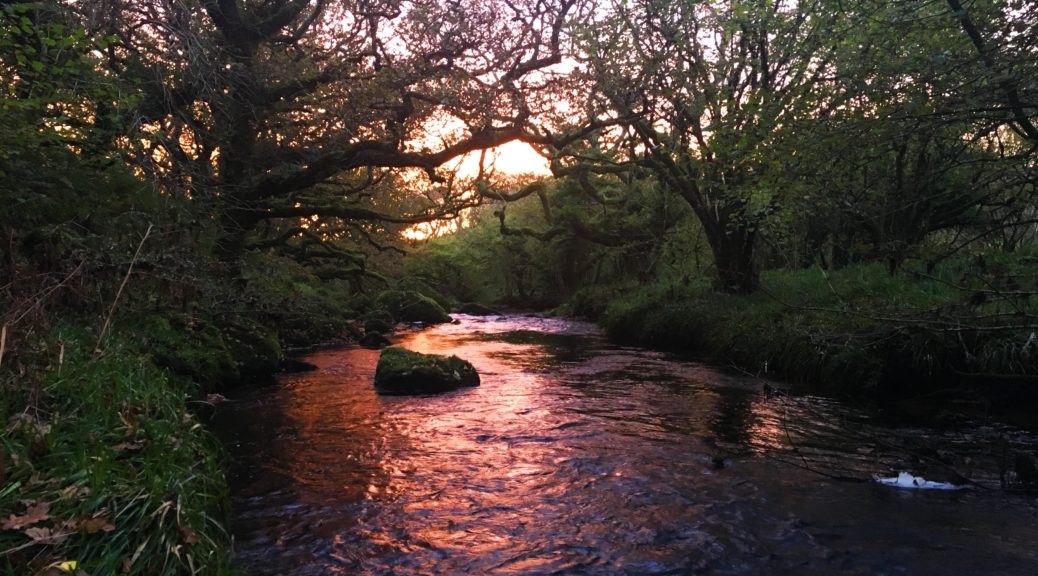 I’ve been traveling for almost three months now… Three months!
It’s only felt like a few weeks to be honest. It isn’t until I begin to feel the seasons change that I realize it..
When I first arrived it was 100°F daily and I barely wore a thing, now it gets down to the 40°F’s and I never leave the house without a jacket and scarf.

Then once it hits you, what felt like was last week ends up being two weeks ago; last month, two months ago. I’ve seen and done so much… Parading through the medieval streets of Siena during Il Palio, getting drunk off the free wine that flowed from large barrels and smiling faces. Swimming in the Mediterranean Sea along the shadow of five enchanting villages. Encountering the supernatural in a haunted apartment in Rome. Losing friendships, Gaining friendships. Learning the art of Dolce far Niente. Discovering more about my religion. Working in a hostel in Genoa. Meeting a girl on the terrace of a castle, illuminated by a large orange moon. Improving my cooking with some of the most delicious, freshest ingredients in the world. Spontaneously taking a ferry to Sardinia for a week of backpacking. Traveling to England to prevent overstaying my visa. And now we’re here… Meditating on a moss-covered rock, facing miles of rolling hills in the countryside of Cornwall.

I honestly don’t know what will happen next or where I will go.. But it’s been one wild adventure so far. 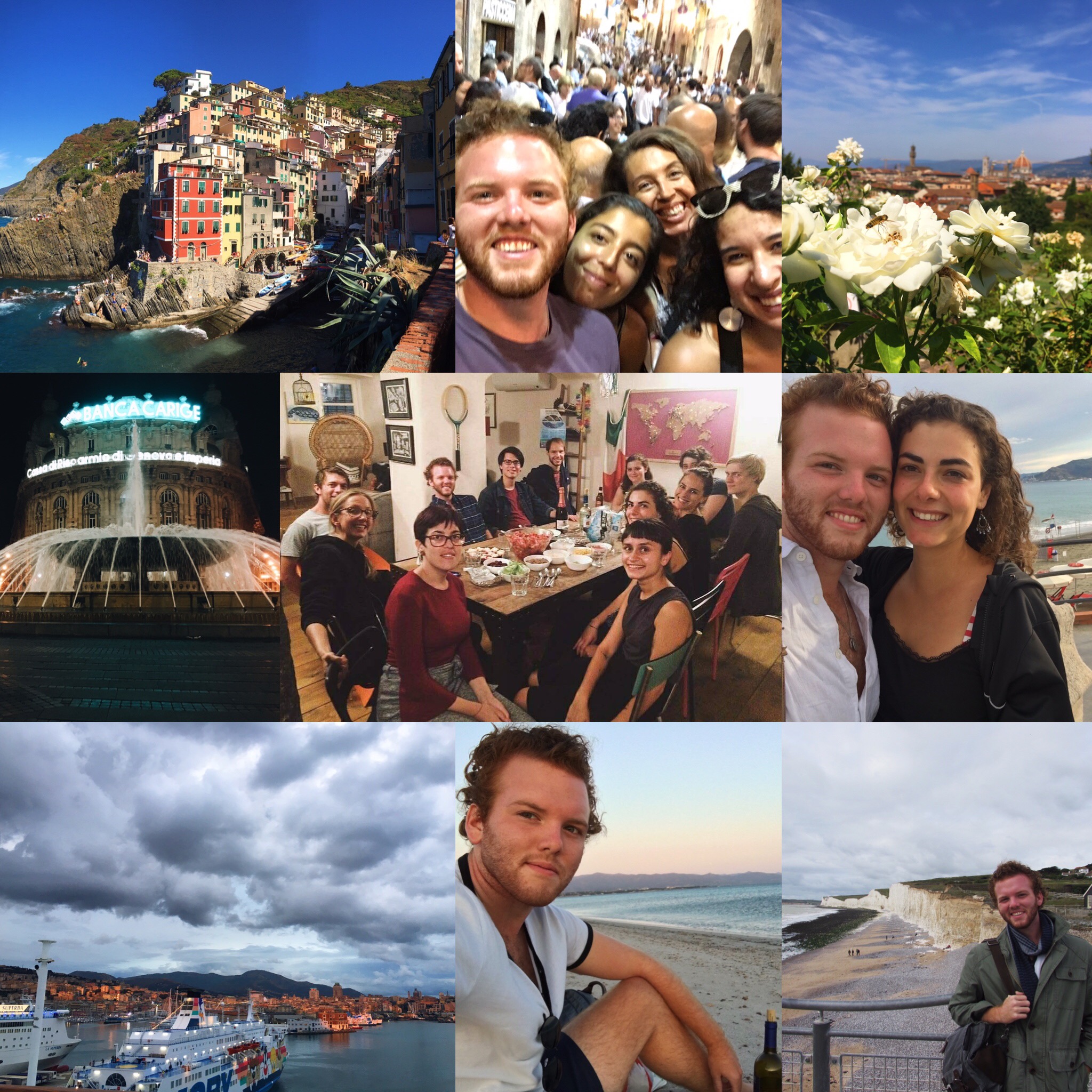