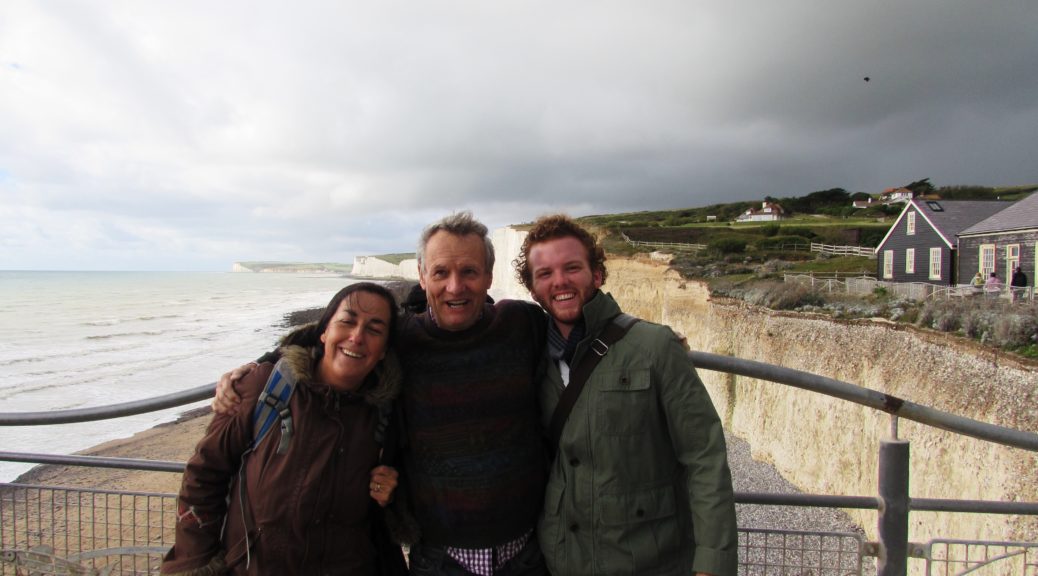 What a wonderful week it’s been in Sussex.
We’ve spent the past week with our lovely Workaway hosts, Charmaine and Ian, in their cozy home in Wadhurst. They have a charming cottage in a small village countryside, deep in High Weald Natural Park. Charmaine and Ian are such a sweet, inviting couple and I really enjoyed their hospitality and company this week. 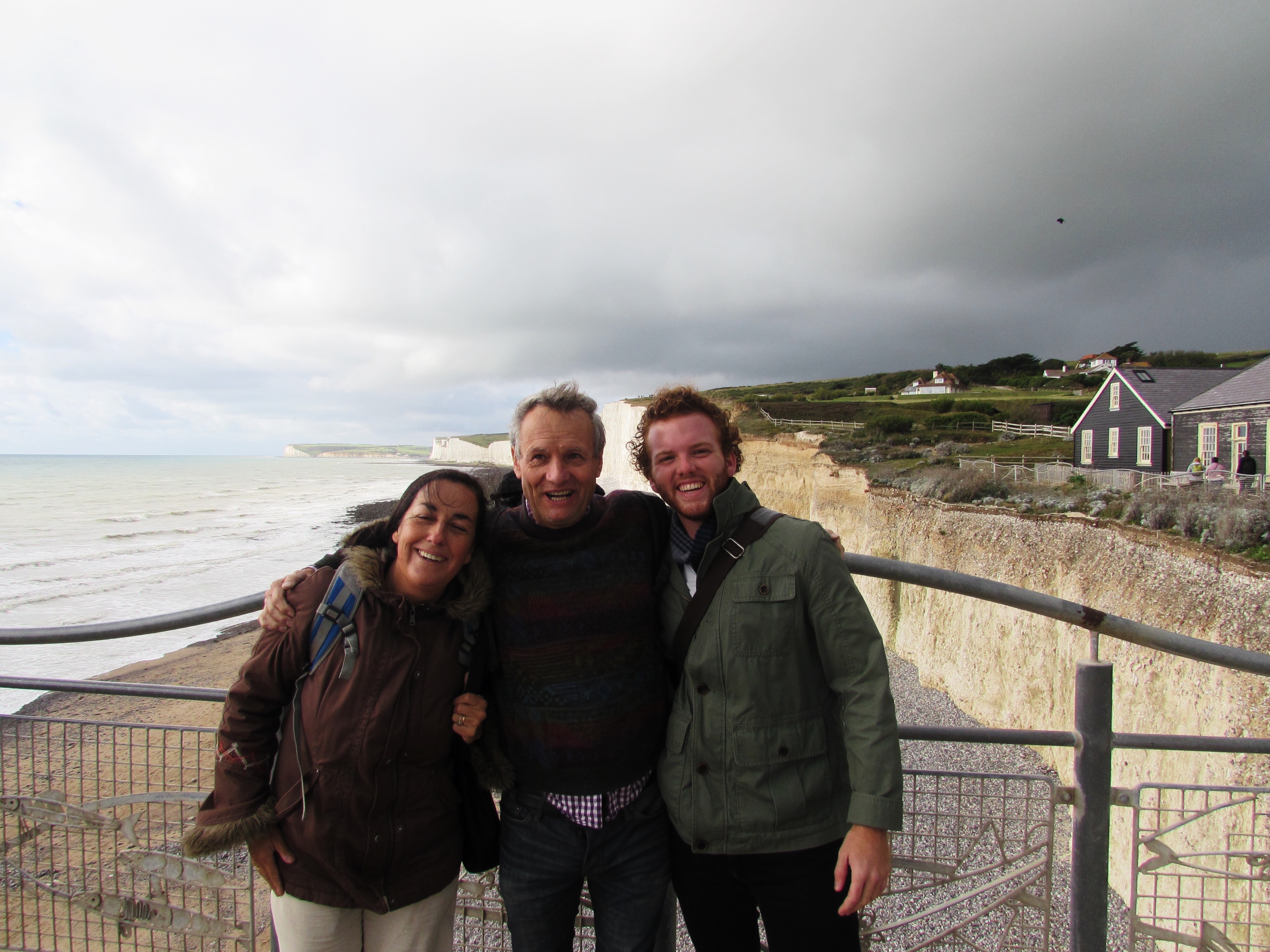 The work was very simple, if there was any work to do anyways. Rather I think they enjoyed the company of the volunteers more than the work itself. Most of the time, we just took care of the dishes and cleaned around the house a little, and helped in the garden. We all spent a lot of time together. It was a nice little routine; waking up to coffee and a breakfast of homemade bread, jam, and muesli, doing a little work and meeting back together in a few hours for lunch and tea, perhaps going for a walk at some point, preparing dinner, and ending each day with a film. They really love this Sicilian crime series about an inspector named Montebano that I’m beginning to be hooked on myself.

On Saturday, Charmaine and Ian took us to Birling Gap for a picnic along the Seven Sisters. It was absolutely beautiful; apparently according to Ian, more enjoyable (and whiter) than the more famous White Cliffs of Dover as it’s much less touristy and developed. We had a picnic on the beach against the wall of a cliff, and soon after went for a walk along the cliff edge. Well, personally I would have called it a small hike; I almost forgot that the English sometimes say walk when an American would say hike, so I was a little unprepared as I was only wearing Toms. But it was stunning nevertheless. The views were breathtaking, and the wind could practically have blown us right off the edge.

During another day off, they had a meeting to attend in another town so they dropped us off in Brighton for the day. It’s such a lovely seaside town! A classic resort town feel, yet thriving with hip and young energy as it’s also a university town. We spent the day walking the Brighton Palace Pier and the rocky Brighton Beach where we stopped for fish and chips. There’s an interesting palace in the center, the Royal Pavilion, built for King George IV. The exterior architecture of the palace is Indian-inspired and is surrounded by gardens where we relaxed with a cider. As a history fanatic it’s always fun to think of myself doing things in historical places. Like how here for example, sitting on the grass drinking cider in the shade of one of King George IV’s pleasure palaces.

One of the most enjoyable things about this Workaway was the food. Our hosts were vegetarian and grow their own produce in their garden. They love to cook and having a few home-cooked meals was just what I needed. I’ve also gotten quite accustomed to tea time. It’s just so relaxing and enjoyable! Everyone needs to take time in their lives to slow down and simply enjoy a cup of tea. That’s one ritual I really like from the British; the importance of tea. It reminds me of the Italians and their caffè.

The conversations we shared throughout the week were very intriguing. Charmaine and Ian are interested in learning about other cultures so when the found that I’m American, politics was a frequent conversation. I love talking about politics back in The States, but abroad it’s even more fascinating because you are open to so many different views, ideas, and beliefs from cultures other than your own. One of the most thought-provoking things I’ve come to realize is that the U.S. is truly seen by the rest of the world. Everybody knows our politics, watches our media, and is familiar with our pop culture. Europeans I’ve met seem to be so knowledgeable about news of the rest of the world, where as in many cases in The States, we only hear news outside of the U.S. when it’s something major or of course if it pertains to us. It’s a little sad, but I suppose that’s a conversation for another time.

Anyways, I am going to miss our hosts. The vegetarian meals, abundance of apple crumble, & movie nights were exactly what I needed after a week of backpacking. 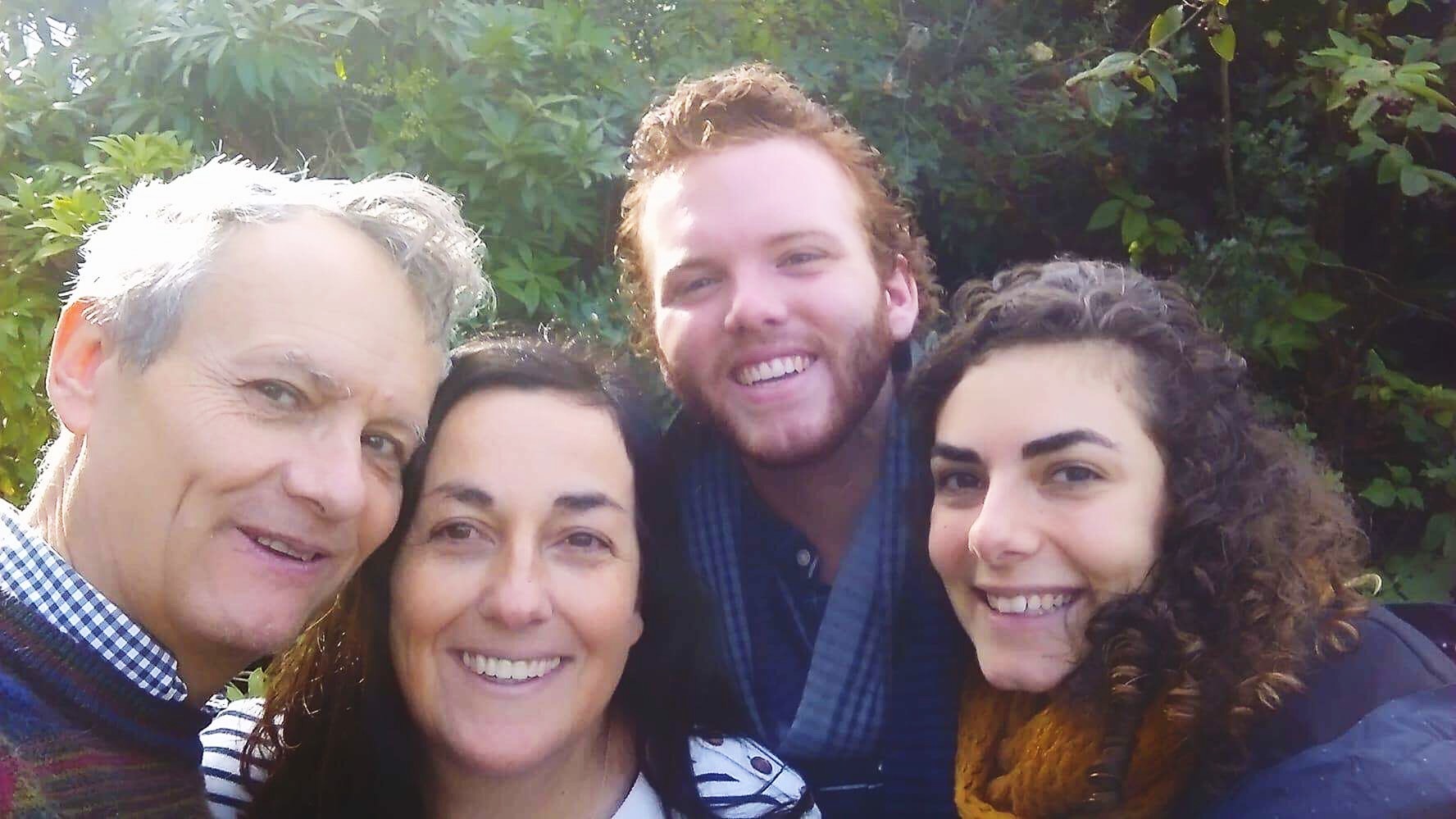